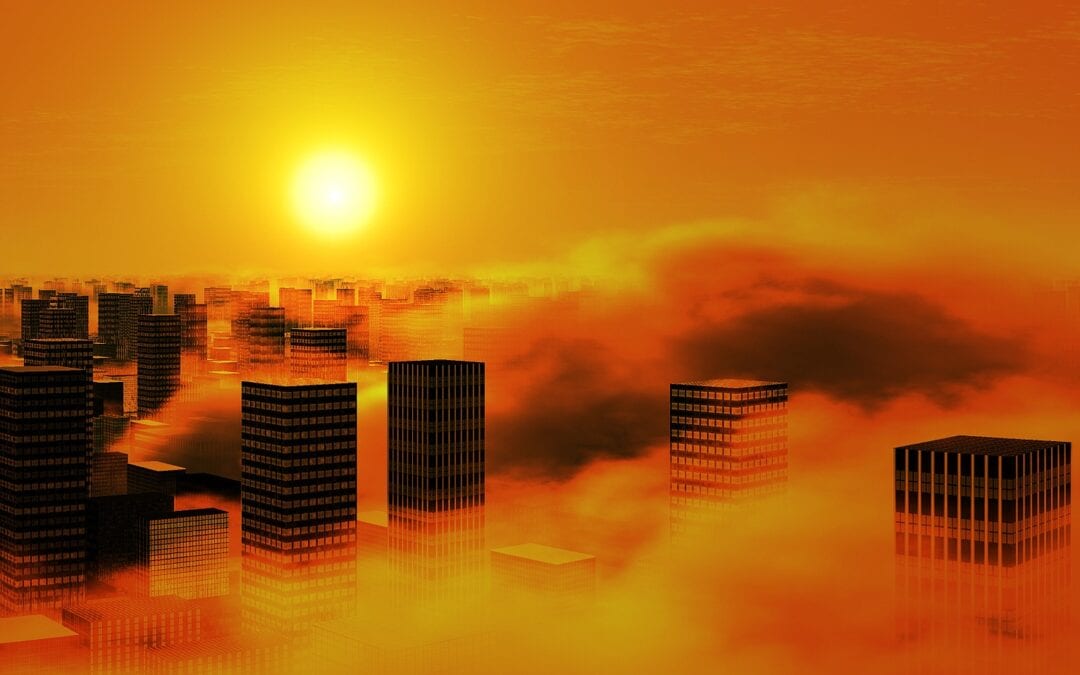 World Environment Day is recognised on the 5th June 2021. The cause aims to raise awareness of the growing impact humans have on the environment and the damage this creates. This year’s theme focuses on ecosystem restoration. Every three seconds, the world loses enough forest to cover a football pitch and over the last century we have destroyed half of our wetlands. Ecosystem restoration means preventing, halting and reversing this damage.

A recent study has discovered that spikes in air pollution could cause an increase in cognitive decline in older men. Even if the rise is short-term, it can have a negative effect on brain functioning of males over 70.

It is common knowledge that air pollution can cause physical health difficulties, particularly with the lungs. However, new evidence highlights potential mental harm. In this study, researchers built on existing research that has suggested air pollution can cause cognitive decline. This involved carrying out math and verbal testing on 25,000 people living in 162 counties in China. They then compared these results with the air pollution conditions in those counties.

The study reported that the higher the levels of pollution, the lower the test scores as people grew older. Researchers noted that the biggest impact was on males and that the decline was seen as progressive over time. This is a strong indicator of air pollution being the cause, rather than other variables. It is important to note that results cannot explain how pollution might be causing this cognitive decline. It is also unclear as to which air pollution constituent might be to blame as researchers did not test for all elements and particulates.

In this case, scientists have previously speculated that PM2.5 could be the cause of this decline. It is the finest type of air pollution found mostly as a result of exhaust fumes from vehicles. These tiny particles may be capable of reaching the brain where they can trigger inflammation and damage neurons, resulting in cognitive decline.

Professor Joanne Ryan and Dr Alice Owen from Monash University in Melbourne, Australia, further investigated this correlation. Academics were keen to see if taking anti-inflammatories reduced the effects. They saw that participants taking common anti-inflammatories exhibited a small drop in their cognitive test scores as pollution levels rose, compared to a higher drop of those who were not taking them.

“The findings provide a tantalising possibility of better understanding the role of air pollution on cognitive health, and more research into the underlying mechanisms of [anti-inflammatory drugs] potential protective effects is urgently needed.”

If you are interested in finding out more information about World Environment Day, visit their website. If you want to learn more about cognitive decline and the specialist dementia care provided at Stanfield, then head to our website today. You can also stay up-to-date with all our care home news on our social media. Alternatively, you can call 01905 420 459 to speak to a member of our helpful and friendly team.