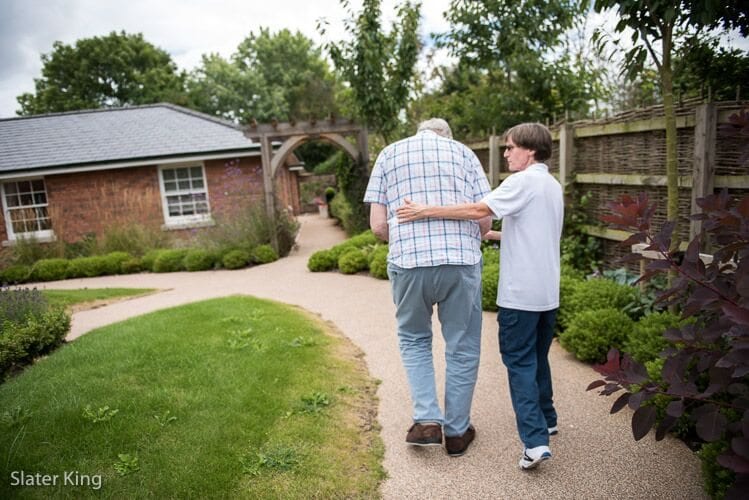 Stanfield Nursing Home, hopefully along with other nursing homes Worcestershire, supports the statement from the Health Secretary, Jeremy Hunt stating that each patient will have their own dedicated NHS dementia worker.

His statement said that..

‘Every vulnerable elderly person in England will have a personal NHS dementia worker who will be responsible for co-ordinating all their health and care needs.’

In an interview with The Independent, Mr Hunt warned that dementia has replaced cancer as the biggest challenge facing the NHS. He also said that the NHS must entirely overhaul the way it looks after elderly patients in the future.

Later-life care plans, will be announced on Monday in a review.

However, in advance of the review, he signalled that he expected it to result in significant change across the NHS, including:

* A shake-up of out-of-hours care to  ensure that all doctors have access to detailed patient notes – no matter where or when they are treated. Local GPs will also be expected to take more responsibility for out-of-hours care in their communities.

* A single “named individual” will manage all the care needs of elderly patients – from arranging physiotherapy to home help and medical care.

* “Payment by results” – where hospitals get paid for carrying out specific procedures will be scaled back. Instead, hospitals and GPs will be encouraged to look at patient needs holistically.

To ensure that the NHS remain financially viable, and are able to cope with the care and needs of the elderly population , these changes will be vital.

“Nobody disagrees with the concept of a case manager,” said Mr Hunt. “But now we have to make a reality of that – because unless we do that we won’t solve the long-term issues around A&E pressures – and much more importantly we won’t give vulnerable elderly people the kind of care that the NHS has always been proud to give.”

It is not known whether the NHS dementia worker would be a doctor, district nurse or another health profession, Mr Hunt added that it was a question for the review. “The delight of an ageing population is we all live so much longer but it does mean that we have to cope with years of ill health at the end of our lives that perhaps we didn’t have to cope with before,” he said.

You might also like to read how we do things differently at our nursing home Worcester, or you might like to read our last blog on elderly care.  If you are considering nursing homes Worcestershire for a loved one, talk to us now, we will be delighted to help.

You can use this tool to change your cookie settings. Otherwise, we’ll assume you’re OK to continue.