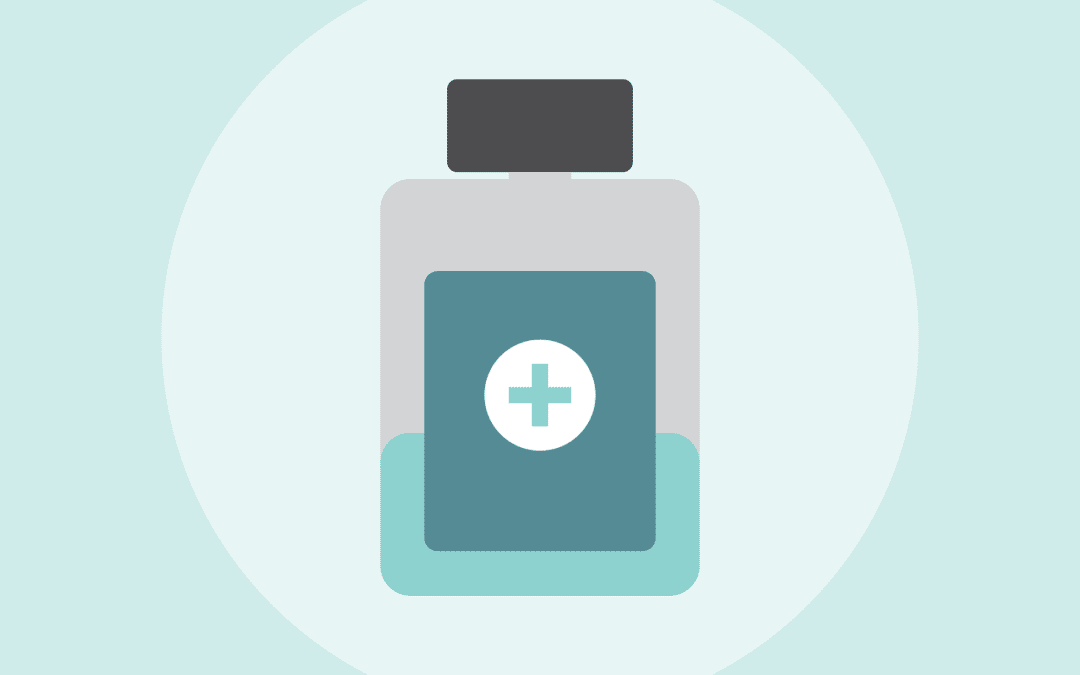 The identification of a biomarker in the blood, could be key to diagnosing dementia early through a simple blood test, scientists have found. Researchers at King’s College London discovered neurofilament light chain (NfL) in people with mild cognitive issues helped them pick up on dementia.

The study examined 3,138 samples. Results showed that concentrations of NfL in the blood were higher across all neurodegenerative disorders. This is in comparison to those with no cognitive problems. The highest being in people with Down’s syndrome dementia, motor neuron disease and frontotemporal dementia.

There are currently around 850,000 people with dementia in the UK which is projected to rise to 1.6 million by 2040. There is not yet a single diagnostic test but rather a combination of cognitive tests and brain imaging. Scientists have been exploring the idea of using a blood test to detect brain disorders for a while. Identifying degenerative diseases early, such as dementia, is vital.

If you’re looking for specialist dementia care for your loved one, take a look at our Worcestershire care home.

Certain types of medication prescribed to prevent hypertension can improve memory recall rates. For instance, over-50s taking angiotensin II receptor blockers, like candesartan and irbesartan. As well as, ACE inhibitors such as Ramipril and Lisinopril had 19 per cent better cognition.

These findings support a previously established connection between high blood pressure being a risk factor in cognitive decline. Official estimates predict one in three UK adults suffer from hypertension. Therefore, it is important to understand treatments that can also have a beneficial effect on cognitive abilities.

Hypertension tends to occur decades before any signs of dementia appear. Consequently, treating it can have a significant impact on cognition later in life.

Having a large amount of medication to take every day is not uncommon with age. Organising this is an important task but one that becomes quite difficult over the years. This is encouraging scientists to work towards simplifying this process. Plans involve administering medications that would move away from daily pills. This can stretch from once a week, month or even a year.

The NHS estimates that half of medicines for chronic illnesses are not taken as intended. This can be a result of forgetting or confusion or simply deciding not to due to not experiencing symptoms.

Confusion with medication is often an issue that relatives of loved ones become concerned about. Therefore, can be a contributing factor in finding them a care home. As part of our Worcestershire care at Stanfield Nursing Home, staff take responsibility for medicine and ensure they are taken at the right time each day. This offers peace of mind to everyone.

If you want to learn more about our Worcestershire care and the specialist dementia care provided at Stanfield, then head to our website today. You can also stay up-to-date with all our care home news on our social media. Alternatively, you can call 01905 420 459 to speak to a member of our helpful and friendly team.